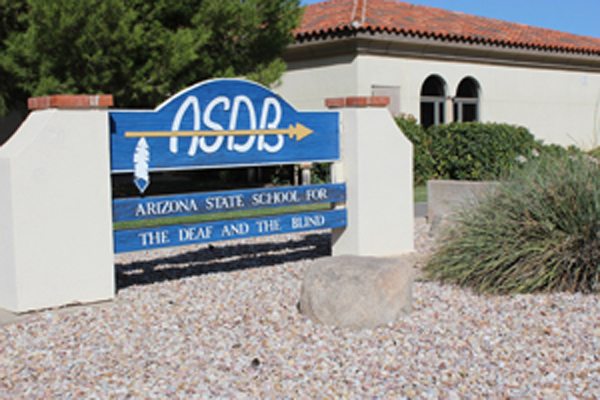 Arizona’s first state legislature in 1912 enacted a provision forming the Arizona Schools for the Deaf and Blind. Henry C. White was the first principal, appointed by Governor George W. P. Hunt, and classes began in October, 1912. Nineteen children who were deaf or hard of hearing were the first students, and classes were held in a converted residence on the campus of the University of Arizona in Tucson. Over the years, the school continued to grow, eventually becoming a public corporation governed by a board of directors. Through modernization of the physical plant, growth of the curriculum, and expansion of learning opportunities, ASDB continues to lead the nation in serving students who are deaf, hard of hearing, blind, visually impaired or deafblind in the state of Arizona. The Arizona State Schools for the Deaf and the Blind (ASDB) was established in 1912 as a department at the University of Arizona in Tucson.  The first home of the school was a converted residence on the University campus. The first building on East 2nd Street and Park Avenue near the University was the former residence of a professor.

A growing population soon made the facility inadequate and the search for new facilities began. In 1918 the City of Tucson donated fifty acres on West Speedway, and in 1919 eighteen additional acres were purchased.  Contracts were awarded in 1921 for the construction of four buildings: two dormitories, a kitchen and dining room, and a powerhouse.  No classrooms were included, so a wooden building had to be moved from the University and converted into classrooms.  Classes began on the West Speedway campus in October 1922.

The campus now has over twenty-five buildings, athletic recreational facilities with beautiful landscaping and well-maintained open areas. Students may attend classes from age 3 through 21.  The school colors are royal blue and white and the mascot is the Sentinel. For 100 years, ASDB has provided a well-rounded quality education through a variety of classes, sports, extracurricular activities, events and other programs for the students.  We are proud of the precious and rich heritage of ASDB! 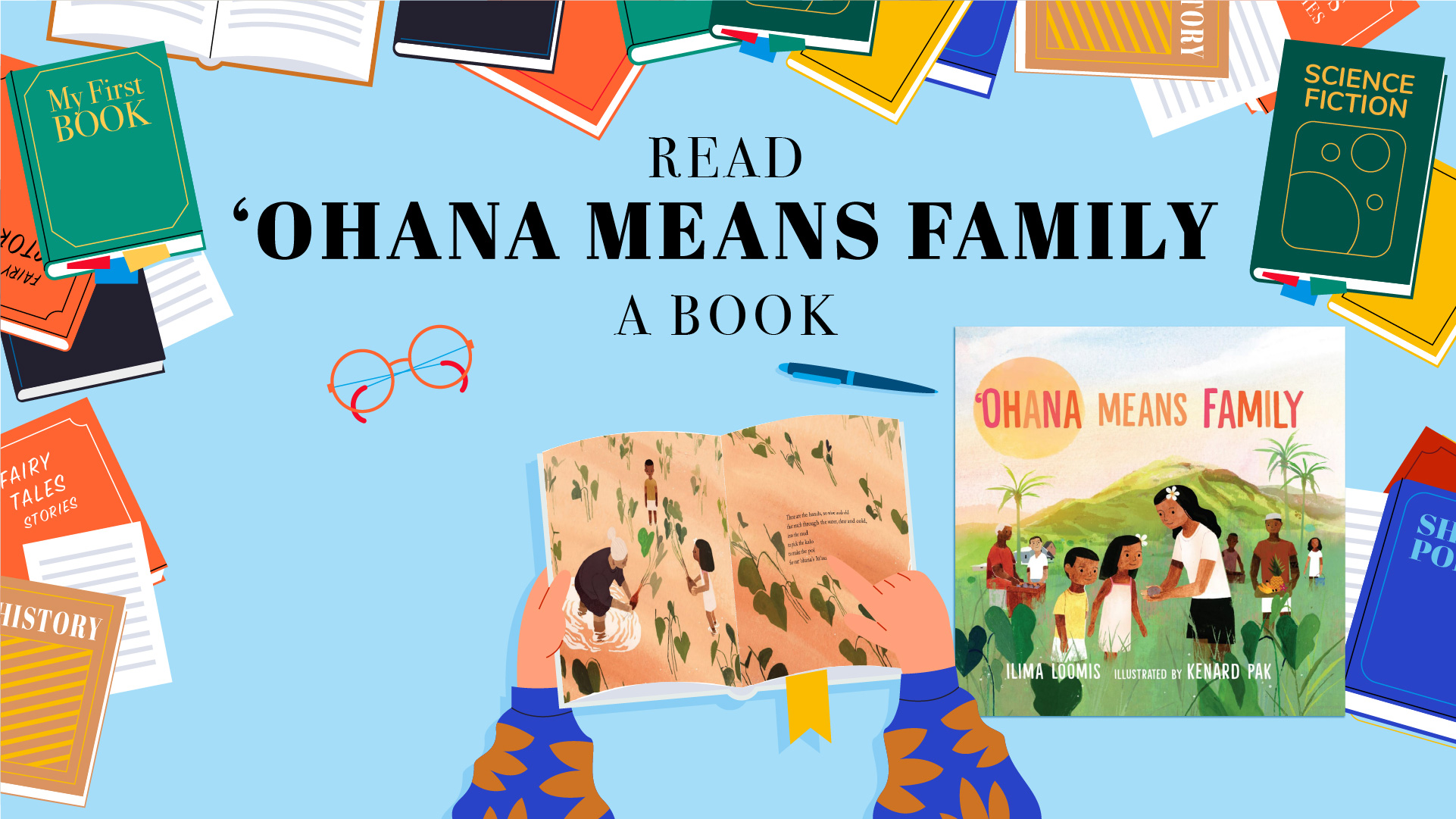 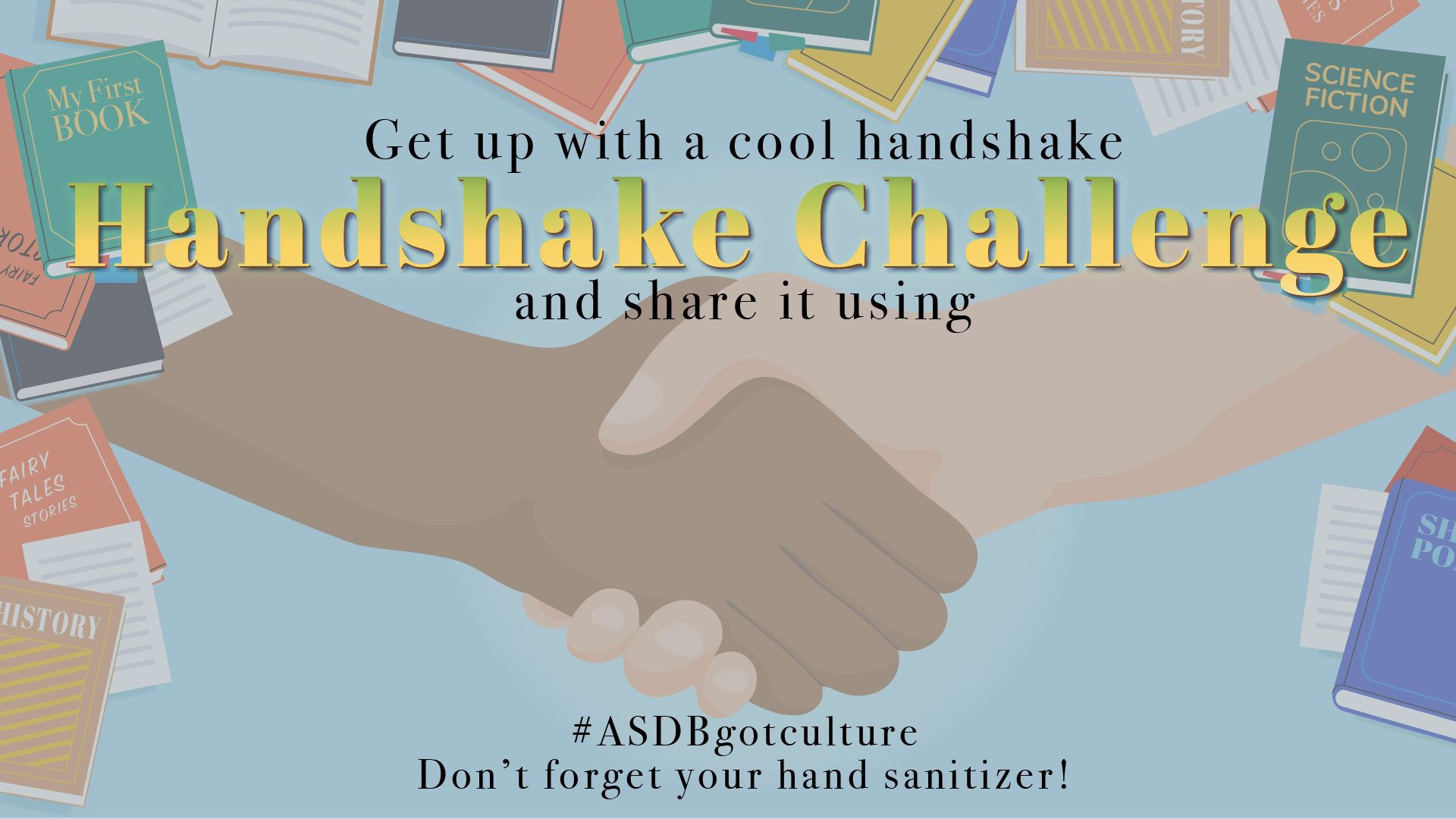 Handshake challenge. Get up with a cool handshake and share it using #ASDBgotculture Don’t forget your hand sanitizer! 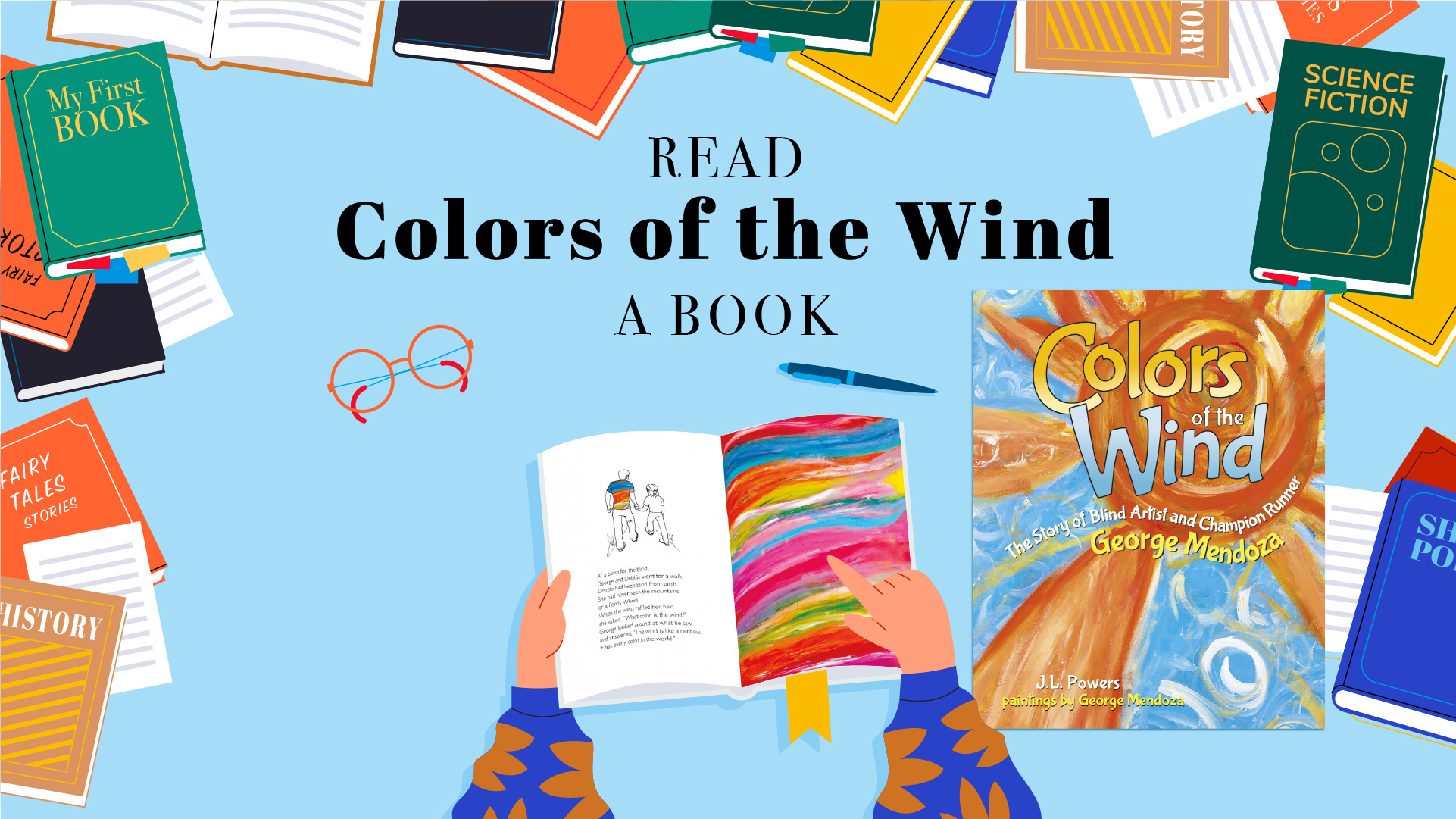 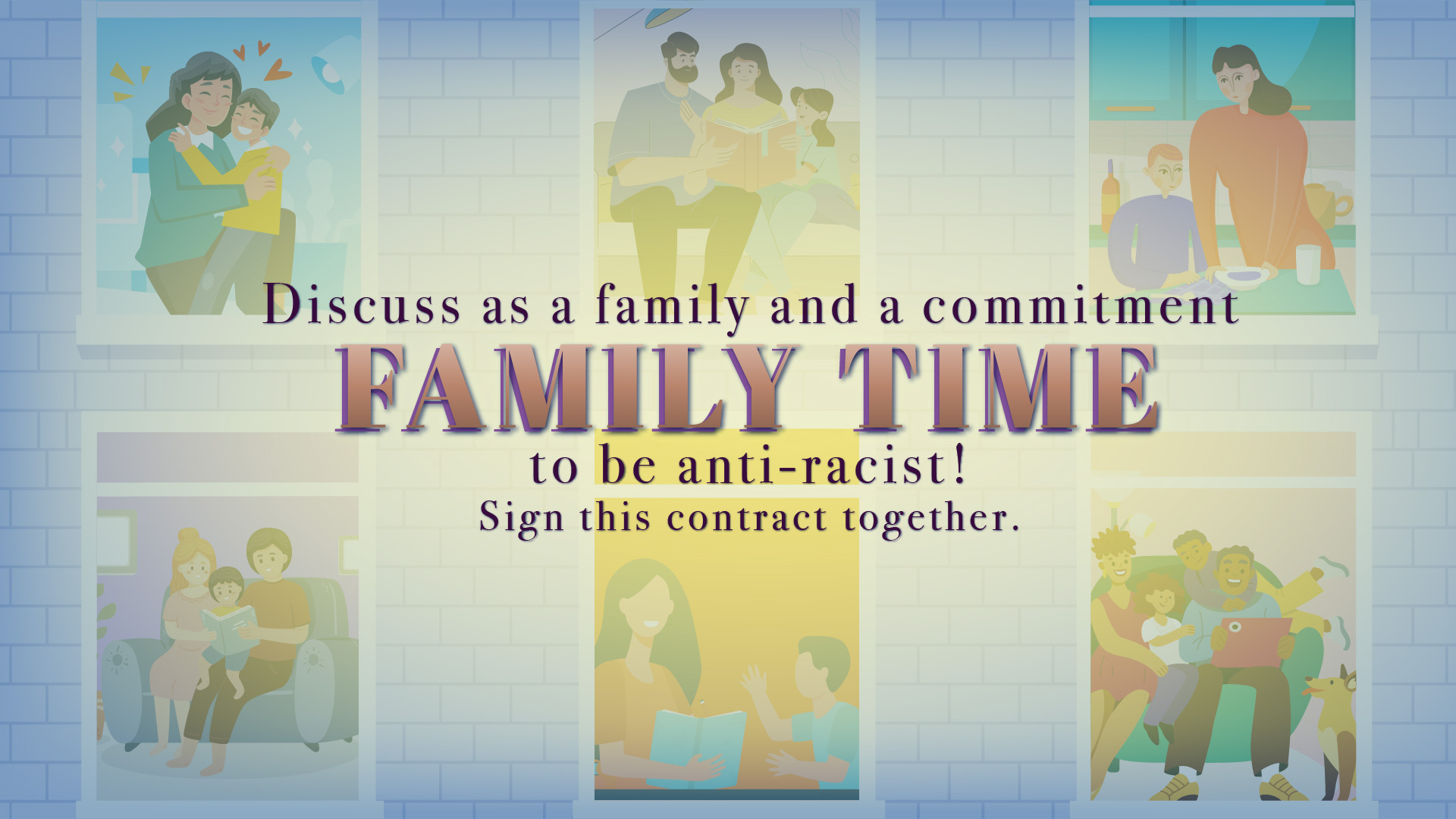 FAMILY TIME Discuss as a family and make a commitment to be anti-racist! Sign this contract together.